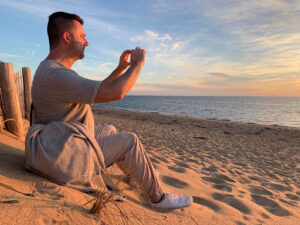 I will sum up my time in Boston with a single word: WOW.

Boston has been on my “cities to see” list for many years. I am beyond-words grateful for the opportunity to spend a month working there on the CP Abroad program – what a whirlwind! From working in the Boston office with my fellow CPers during the week, to exploring New England on the weekends, my month abroad went by in the blink of an eye.

I stayed in a micro-loft in South Boston, affectionately called Southie. It’s an area to the East of South End, where CP headquarters is. There were many tavern-style restaurants for me to explore, and boy, did I! I ate out a lot, and I must say, the food is some of the best I’ve ever had. From fresh-caught seafood to sophisticated brunches, the local cuisine impressed me. 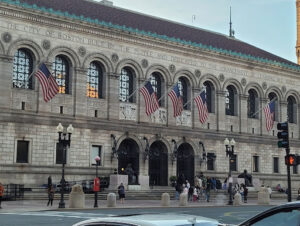 I spent time exploring Boston’s many rich-in-history neighborhoods, such as the South End, South Boston, Beacon Hill, Jamaica Plain, and the North End. One weekend I was joined by a friend, visiting from Vancouver. We explored more of the historic towns and cities outside of Boston. In Provincetown, we climbed the Pilgrim Monument, which had the most amazing view at the top. Then we toured Salem, which was packed with folks celebrating Halloween. Traveling further north, we spent some time in Portsmouth, New Hampshire before finishing our road trip in Portland, Maine. The foliage along the way was some of the most spectacular I’ve ever seen. 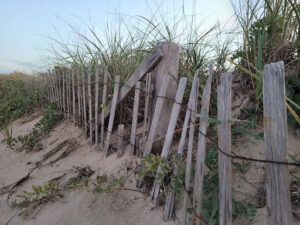 I met SO MANY wonderful people at the Boston office! I have even made a few close friendships. Our people really do bring a happy energy to the office. One of the most memorable highlights of the office is, of course, meeting at the bar after work for some social face-to-face time, to share a drink or two, shoot the breeze, and play darts. (Or watch others play darts, as in my case.)

Working in another country and experiencing its local culture and peoples has enriched my life in so many meaningful ways, not the least of which is my joy of working with others and socializing afterward. This palpable hustle, bustle, stir and rustle in the advertising industry has Connelly Partners at its forefront!

Would I recommend the CP Abroad program to everyone? I comfortably say a resounding YES. Do it, and you will love it, as I did.