How serious is the recent Facebook outage? Here’s what we think. 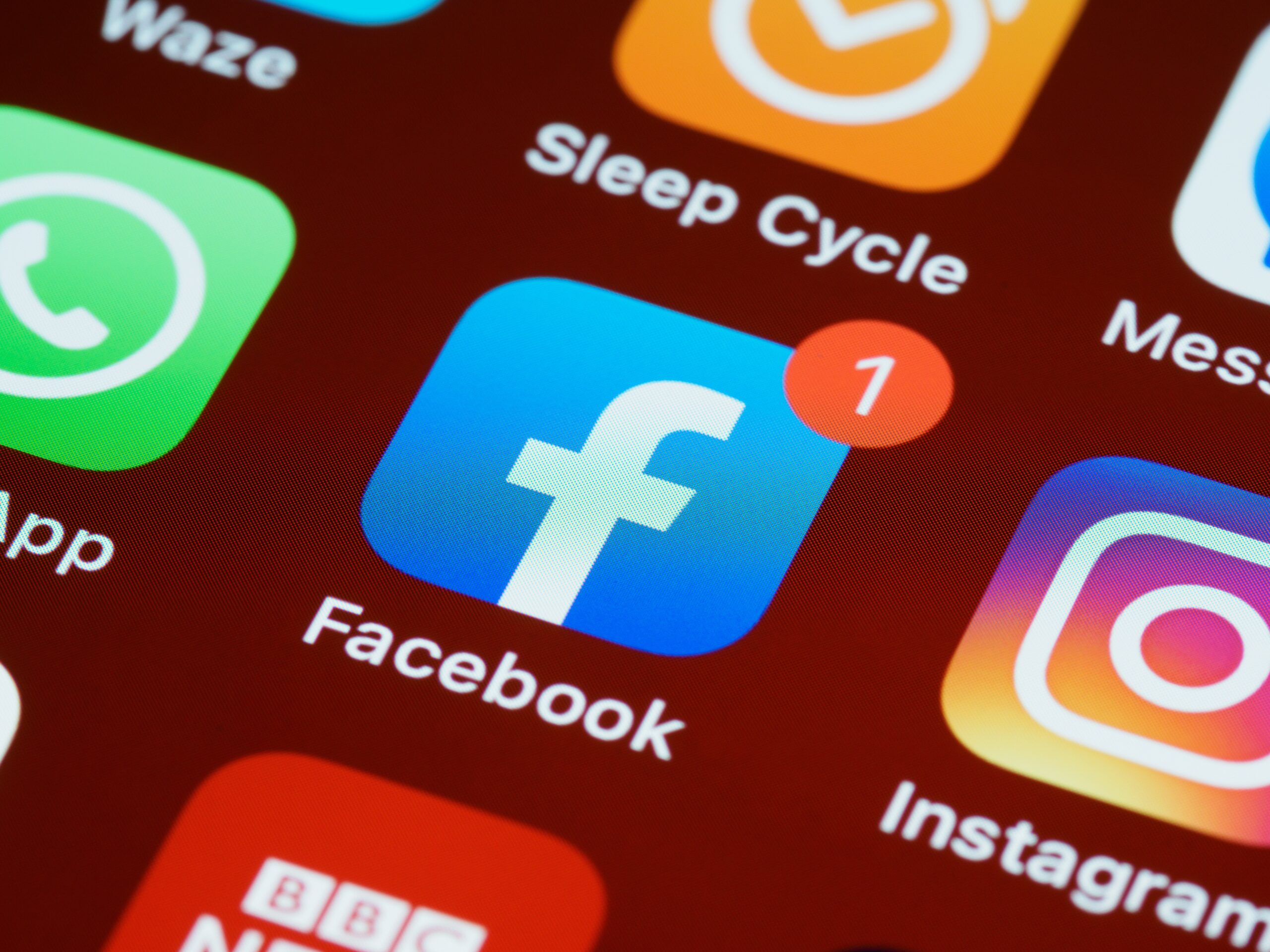 There’s never a dull moment in the world of social media and that especially rings true in the wake of Facebook’s recent scandal and outage. In the simplest of terms, the platform experienced a major outage, the largest in over a decade. Millions of users, who depend on social media every day for communication and work, were left without it. Not to mention, the former employee and whistleblower going public and her subsequent congressional hearing. CP’s own Michelle Capasso and Alyssa Stevens weighed in on the issues and important takeaways.

Facebook investigations and allegations seem to be in a constant news cycle, but have we truly changed our behavior? Is the one-two punch of a whistleblower and a worldwide outage enough to start a new change movement? Most advertisers, and consumers, seem relatively willing to accept that Facebook is constantly under fire, and unfortunately the platform’s role for a brand’s bottom line is too addictive to completely walk away. This is a company that was under such scrutiny in 2020, with major brands pulling off the platform in light of the social justice movement that summer, yet still made an estimated $84B in ad revenue that year alone.

And while it’s the company we all love to hate, are we really surprised that they put “profit over people” as many headlines read? Do we hold other massive global organizations to the same standards? We accept that the largest companies in the world are in the business to make money, but does Facebook – or for that matter, any social network – owe us more simply due to our reliance on it for information – or misinformation?

For all its injury, the outage put a spotlight on how many small businesses have been built entirely in social media, supporting an entire segment of the economy that wouldn’t exist without the social platform. And they, unfortunately, don’t have the luxury to simply turn that off. Facebook partially weathered last summer’s storm from large brands by refocusing on small businesses who couldn’t afford to leave. The growth of TikTok seems poised to pull small business reliance away from Facebook, but it’s certainly not there yet. So as advertisers, we find ourselves rooting for another social platform to “take over” – although we should be more careful of what we wish for…

With over 50 million people worldwide identifying themselves as creators and social media being the primary platform for that content creation, an outage, like what occurred across Instagram, Facebook, and WhatsApp last Monday, is a cause for concern amongst the influencer community.

When the buzzword “influencer” first emerged, it was synonymous with being a blogger. However, as the industry has grown, the idea that someone could influence others purely through their social media page, and without having a blog, is becoming more common than not. With the absence of another platform to support their influence and the very real notion that Instagram could disappear for hours, if not, days…the question begs…what is a social media influencer without social media?

Following the six hour social media outage, I watched many of our influencer partners be vocal about the effects that this type of occurrence can have on their brand and livelihood. Through the ease and convenience of affiliate marketing and shoppable links and the steady interest from brands to work with them for content creation and brand awareness, influencers use platforms like Instagram to make a living. A day without Instagram means a day without commissionable sales or the ability to complete projects on behalf of brands…a day without a “paycheck.”

The need for influencers to diversify revenue streams beyond just “renting” the audience they’ve amassed on social media is the key here, but for many creators, it hasn’t been top of mind. I will be curious to see if this outage will serve as a wake-up call for influencers to have a back-up plan for content creation and their business when and/or if this occurs again and for a longer duration.

What Does JetBlue Need to Do to Win?

Cannes It Get Any Better? Takeaways from Cannes Lions International Festival of Creativity